The History Of AstroTurf in Australia

The History Of AstroTurf in Australia

Towards the late 60s, the focus on synthetic grass began to change. Instead of focusing on making it look like real grass (which was not possible at that time), scientists were now trying to make more durable products using new technologies like nylon and polyethylene. This is when AstroTurf was created by Monsanto in 1965. 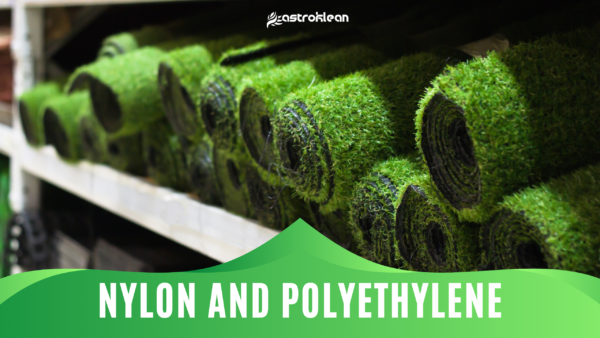 This led to the development of modern synthetic grass made from polyethylene (PE) fibres. A new variation was created, called infilled turf, which uses a mixture of sand and rubber granules underneath the PE plastic blades to give it weight, stability, shock absorbency and bounce. This version of the AstroTurf is still being used today and was first used in the late 70s at Pittsburg State University. 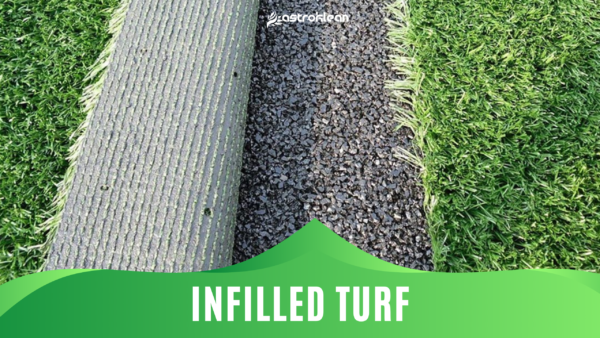 There was an obvious need for synthetic grass to be installed outside of sports centres so that parents could play with their children without getting muddy or using sandy playgrounds.

Synthetic turf was eventually adopted by local councils all across Australia, who started installing artificial lawns (as they were known) in public parks and playgrounds, to give children a safe place to play.

The pitch at Canberra’s Manuka Oval was the first Australian sports field to use synthetic turf in 1985. However, it hasn’t always been accepted by Australians – there have been complaints that artificial surfaces are too hard on knees and ankles, which lead to increased injuries. 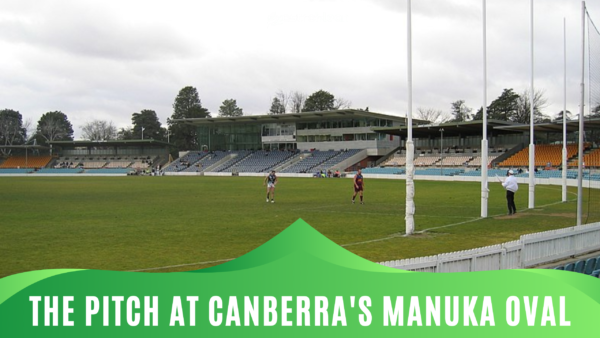 In 1991, the first outdoor green wall was installed in a Melbourne office building. The vertical green walls were constructed from plastic planter boxes filled with soil and succulents, which meant that water usage could be reduced by 90%. This type of “living” wall is now being used all over the world for its benefits to the environment and a person’s health. 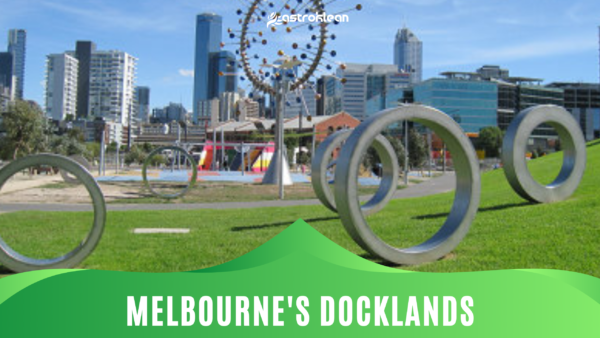 The first living wall in an Australian hospital was built in 2010 at the Royal Brisbane and Women’s Hospital – it uses more than 1,000 plants and has saved them $40 000 in water costs since its installation. 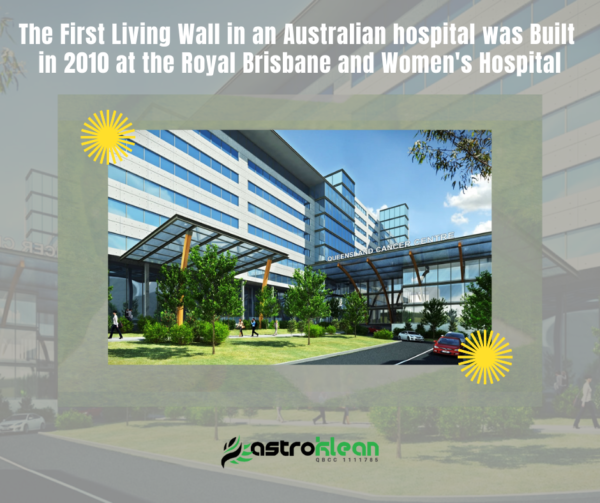 Having spent many years installing AstroTurf, Synthetic Turf, Artificial Turf, Fake Turf, Artificial Grass or whatever you prefer to call it – AstroKlean is confident in its capabilities and expertise to build your dream lawn in as fast as one day and even without paying upfront!

We only supply, deliver and install Synthetic/Artificial Grass that are 100% Australian Made, 100% Child and Pets Friendly, Durable, Soft, Plushy & Long-lasting & Widely-used.

And because we’re confident that we can deliver you with the best astroturf that you can benefit from for many years to come, we will be hosting an exhibit at Brisbane Home Show from 25th, 26th, to 27th February at Stand K38. 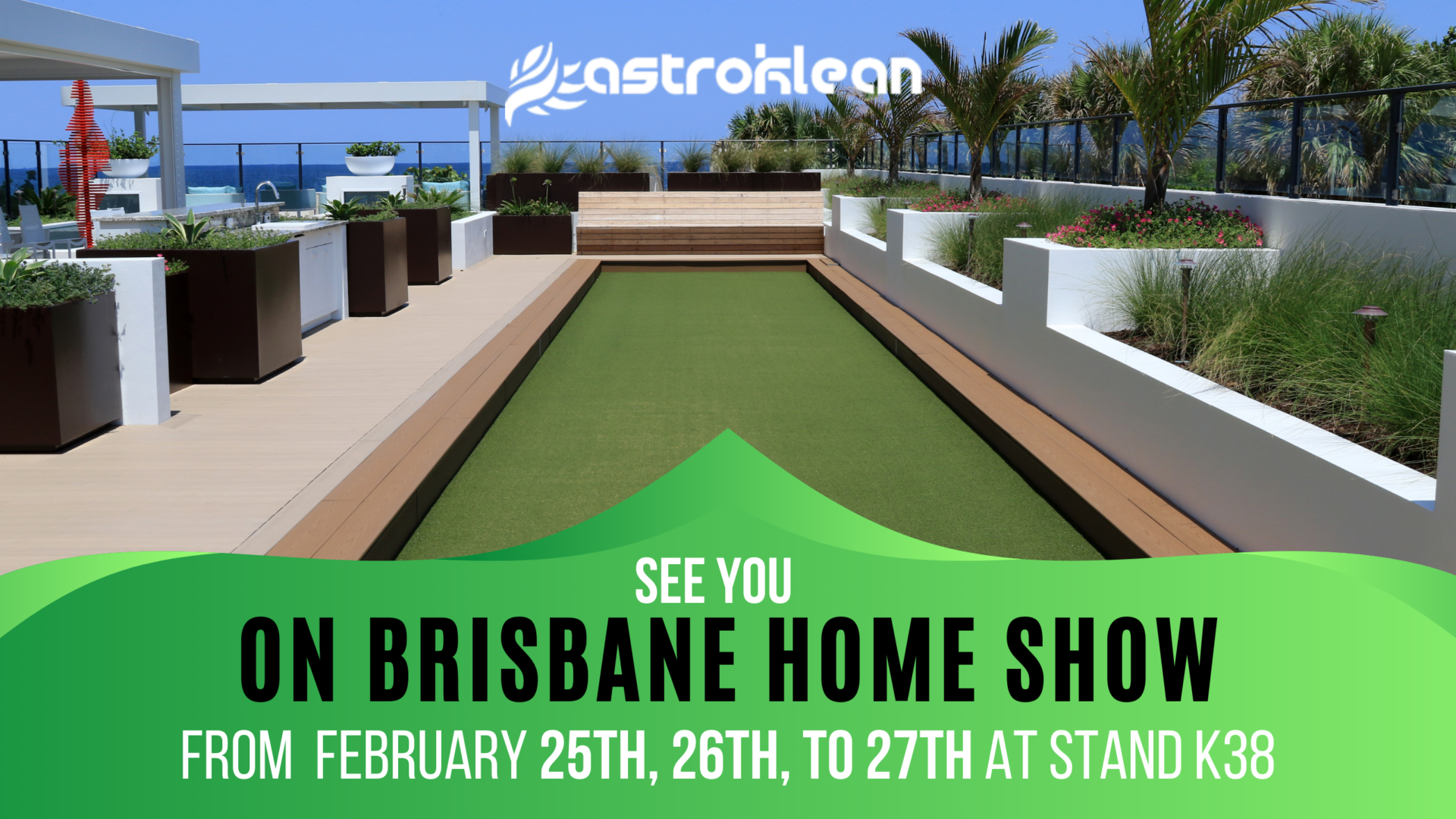 Come join us and find out why investing in astroturf is such an excellent decision.

Give us a call on the numbers below for more information.

9 Effective Ways To Use Artificial Grass